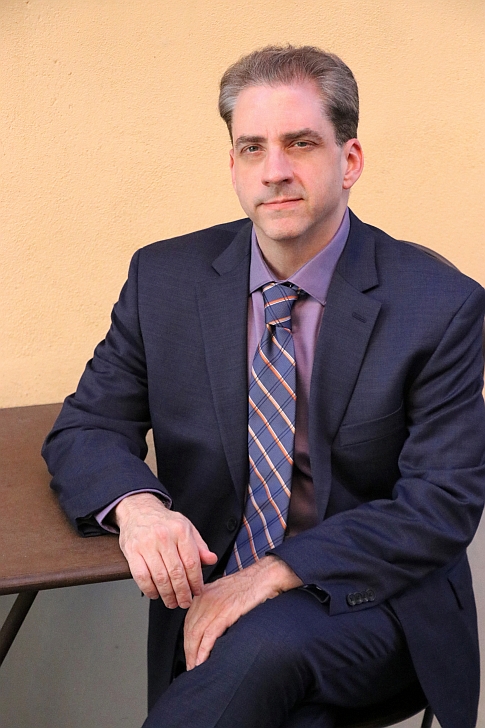 Elliott Miles McKinley’s music has been performed throughout the United States, Canada, and Europe. Commissions include those from the Pittsburgh New Music Ensemble, the Czech Philharmonic Chamber Music Society, the SOLI Chamber Music Ensemble, Transient Canvas, Hub New Music, the Semiosis String Quartet, the Estrella Consort, the Janàček Trio, and the Martinů String Quartet. His orchestral works have been performed by the Minnesota Orchestra, the Warsaw Philharmonic, and the Czech Radio Symphony, and his music featured on international festivals including the Ernest Bloch Music Festival, the SPARK Electroacoustic Music Festival, Society of Music Inc and College Music Society Conferences, the North American Saxophone Alliance National Conference, and the Contemporary Music Festival at Bowling Green State University.

McKinley is a recipient of a number of awards and fellowships including a BMI Student Composer Award (’91), a fellowship at the Virginia Center for the Creative Arts (’95), and multiple grants from Meet the Composer (’94, ’96, ’04), the American Music Center (’96), and the American Composers Forum (’06, ’08), Indiana State University Contemporary Music Festival’s MusicNow competition (’12), a New Frontiers grant from Indiana University (’09), foundation grants from Roger Williams University (’15, ’16, ’17, ’18, ’20), a fellowship from the Rhode Island State Council for the Arts (’20), and a fellowship and residency at the Bogliasco Center in Genoa, Italy (’21).

Currently, McKinley is Associate Professor of Music Composition and Theory at Roger Williams University where he also runs the RWU Center for Electronic and Computer Music and is the founder and director of the Alba Music Festival Composition Program in Alba, Italy. From 2008 to 2012, he served as Assistant Professor of Music and Music Program Coordinator at Indiana University East, developing the music program, music curriculum, and building the department's electronic and computer music studio. McKinley has served as composer-in-residence at InverHills College in Minnesota, and he has taught composition and theory at the University of Minnesota School of Music, St. Olaf College, Washington and Lee University, and the University of Tennessee School of Music. Also active as a performer and improviser, McKinley is a founding member of earWorm, an electroacoustic improvisation collective of composer-performers.

McKinley holds a Bachelor of Music degree in jazz studies from the New England Conservatory of Music, a Master of Music degree in composition from the University of Michigan, and a Ph.D. in composition from the University of Minnesota. Among principal teachers are  Malcolm Peyton, Alex Lubet, Doug Geers, David Gompper, George Balch Wilson, Michael Daugherty, and William Bolcom.