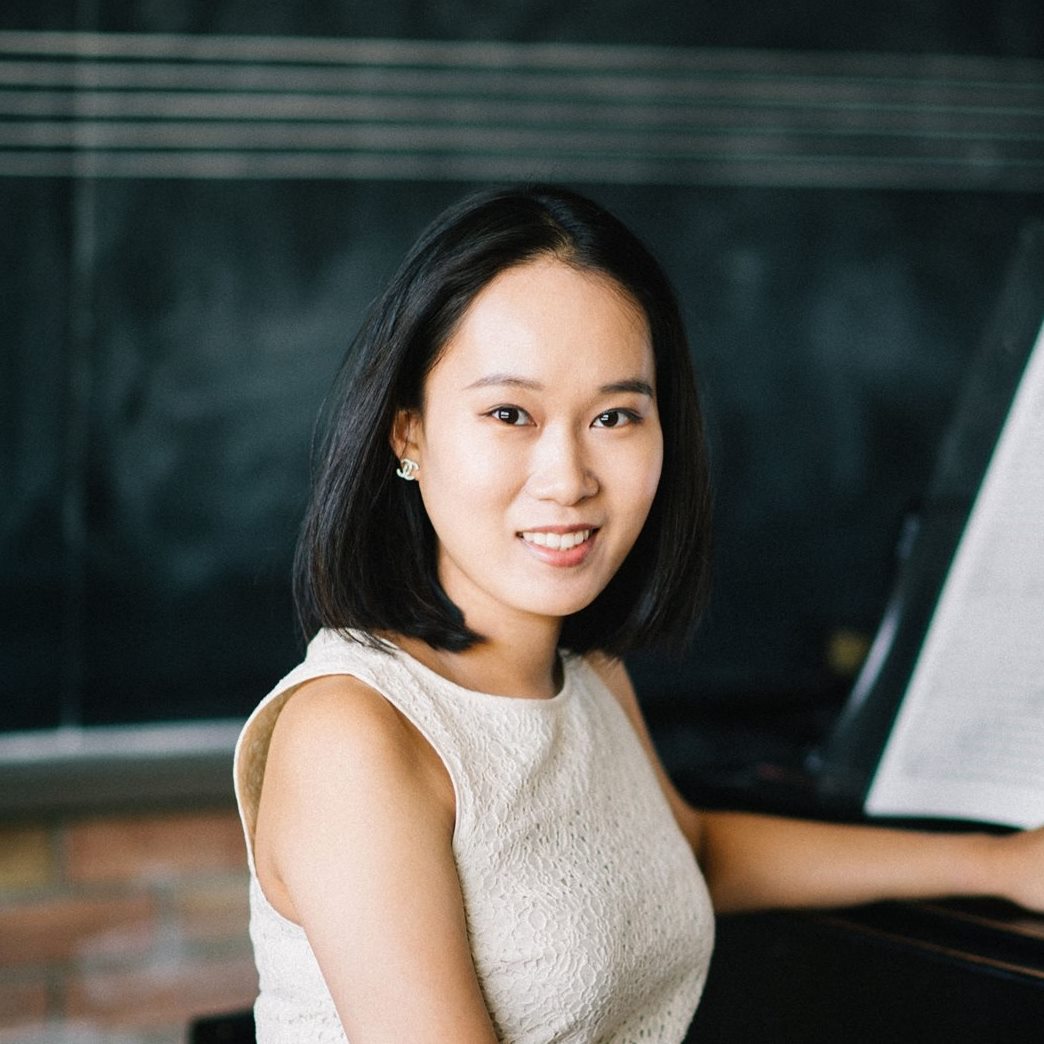 Praised as “a real talent here waiting to emerge” (Seattle Times) and with her “skillful orchestral writing, very colorful language and huge waves of sound,” Shuying Li is an award-winning composer who began her musical education in her native China. In her sophomore year at the Shanghai Conservatory of Music, she won a scholarship to continue undergraduate study at the Hartt School in Connecticut. She holds a doctoral and master’s degree from the University of Michigan.

Most recently, Shuying made her Carnegie Hall debut with the Orpheus Chamber Orchestra for the premiere of the commissioned work. In addition, Shuying has been named one of the three resident composers in the Composer Librettist Development Program with the American Lyric Theater in their 2017-2018 season. In 2015, Shuying’s orchestral work, Do Not Go Gentle Into That Good Night was named a winning work to participate in the New Jersey Symphony Orchestra Edward T. Cone Composition institute, where it was performed by the New Jersey Symphony Orchestra under the baton of JoAnn Falletta in July. In 2013, Shuying’s orchestral work Overture to “The Siege” was selected as the winning composition in both IAWM’s Libby Larsen Prize and the Seattle Symphony’s Celebrate Asia Composition Competition, resulting in world premiere by the Seattle Symphony. In 2014, after performances by the Hartt Wind Ensemble and the University of Cincinnati CCM Wind Orchestra, Shuying’s work for band, Slippery Slope, won the ASCAP/CBDNA Frederick Fennell Prize.

A believer that music has the inborn power to promote cultural diversity, Shuying founded the Four Corners Ensemble in 2017, which consists of 7 top-level emerging performers who are from 6 different countries. The ensemble aims to promote and celebrate diversity. As the Artistic Director and Conductor of the group, her efforts have led to various residences and performances for the ensemble with Shanghai Conservatory of Music, University of Michigan, the Hartt School, and the Hartford Opera Theater. Additionally, Shuying has embarked the World Map Concerti Series, and the Operation Opera Festival which had its successful finale in May 2018.