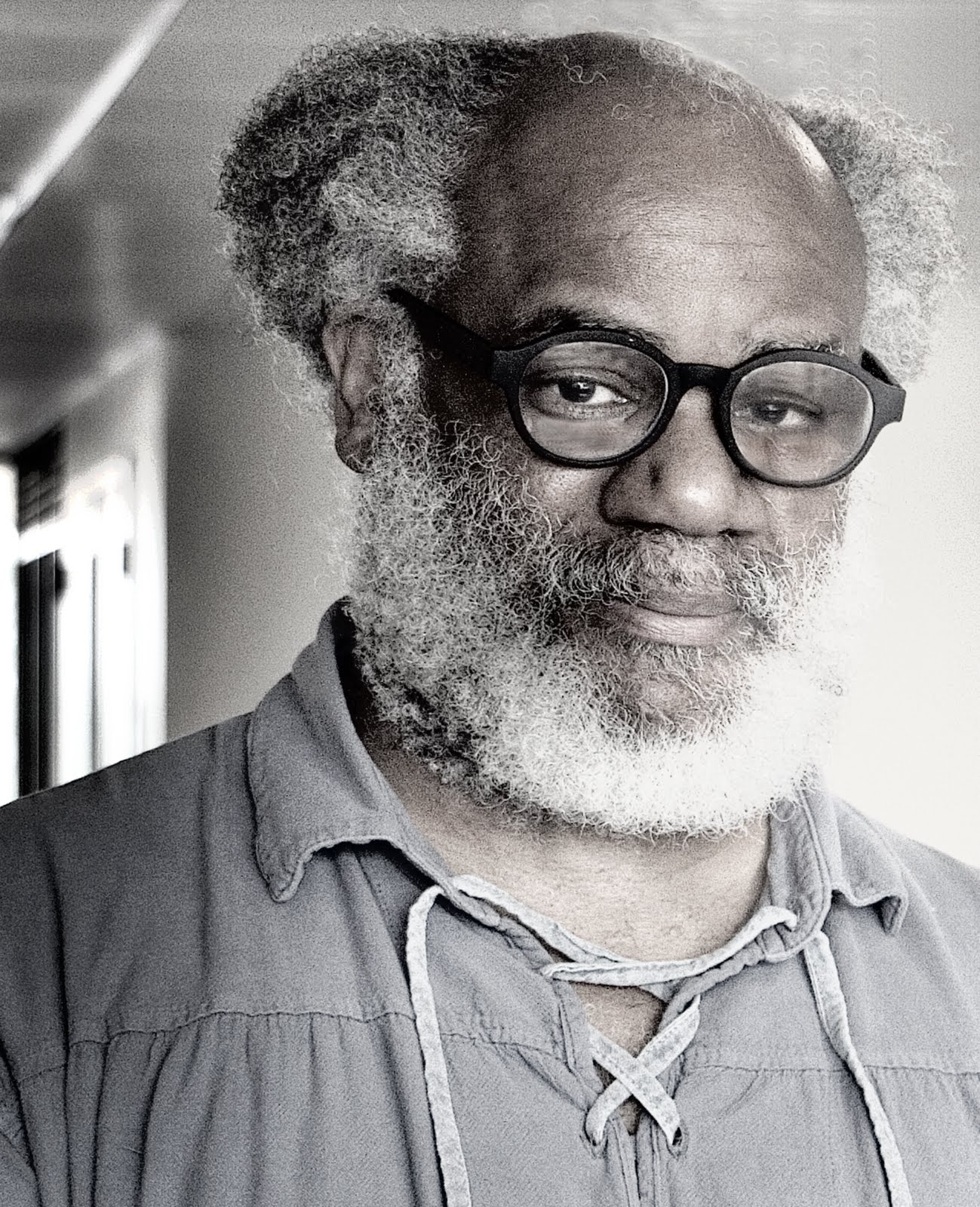 Awards include the "Academy Award in Music" from the American Academy of Arts & Letters, a Fellowship from the Guggenheim Foundation, and an ASCAP Aaron Copland Scholarship. He was also the winner of the inaugural National Black Arts Festival/Atlanta Symphony Orchestra Composition Competition.

Other grants have been awarded by the Ohio Arts Council, Meet the Composer, the Martha Baird Rockefeller Fund for Music Inc., the ASCAP Foundation, and the University of California.

His music has been performed extensively, by major orchestras, soloists, and ensembles, both in the United States and abroad, including London, Paris, Reykjavik, Vienna, The Hague, Russia and Lithuania.

Recent and forthcoming performances include of fields unfolding . . . echoing depths of resonant light, by ‘cellist Christine Lamprea and the San Antonio Symphony, Ensemble 212 (NYC), the Detroit and Richmond (VA) Symphonies, the promise of the far horizon by the Mivos Quartet, ...becoming clear (solo viola) by the Network for New Music, and performances of chamber and orchestral work, as part of the June in Buffalo Festival (2017). As well, noted Italian pianist, Pina Napolitano will include his two Elliott Carter tributes in her European concerts this and next season, with plans to record them as part of a disc of American piano music.

Current projects include, verdant cycles of deepening spring, a violin concerto for Caroline Chin, ...amid still and floating depths, a new string quartet for an international consortium of ensembles (including the Mivos & Serafin Quartets), of radiances blossoming in expanding air, for ‘cello & chamber orchestra, for Deborah Pae and the Phoenix Orchestra in Boston, unfolding waves, a piano concerto for Italian pianist Pina Napolitano, Ensemble 212 (New York), the SMASH Ensemble (Spain), the Facade Ensemble (UK), and the Colibiri Ensemble (Italy), brightness dispersed, a concerto for 'cello & string orchestra for Mariel Roberts and the String Orchestra of Brooklyn, as well as a solo work for her.