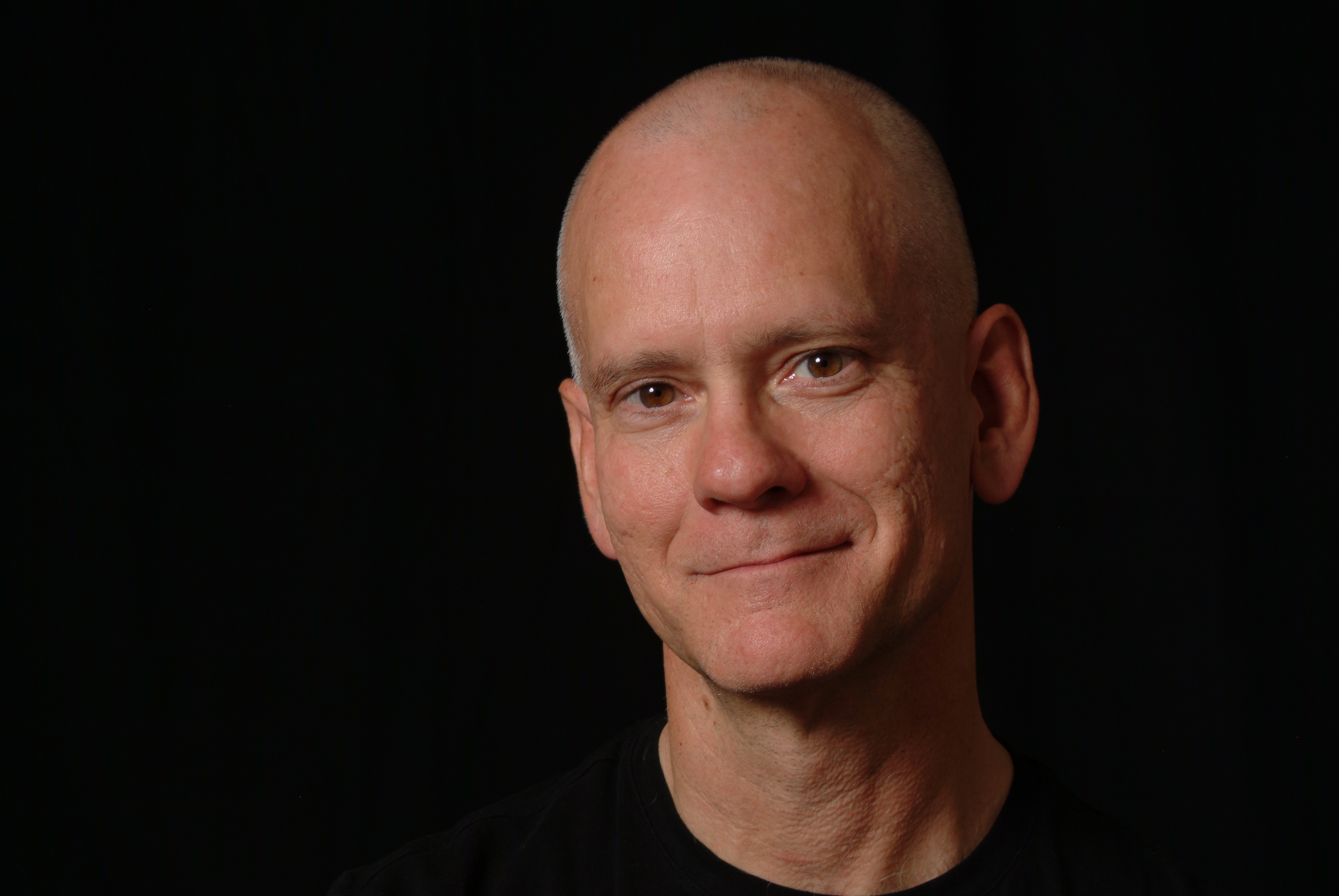 Eric Moe (b. 1954), composer of what the NY Times calls "music of winning exuberance", has received numerous grants and awards for his work, including the Lakond Award from the American Academy of Arts and Letters and a Guggenheim Fellowship; commissions from the Pittsburgh Symphony Orchestra, the Fromm Foundation, the Koussevitzky Foundation, the Barlow Endowment, and Meet-the-Composer USA; fellowships from the Wellesley Composer's Conference and the Pennsylvania Council on the Arts; and residencies at the MacDowell Colony, Yaddo, Bellagio, the Virginia Center for the Creative Arts, the Millay Colony, the Ragdale Foundation, the Montana Artists Refuge, the Carson McCullers Center for Writers and Musicians, and the American Dance Festival.

His sit-trag/one-woman opera Tri-Stan was hailed by the New York Times in 2005 as “a blockbuster” and “a tour de force”, a work of “inspired weight” that “subversively inscribe[s] classical music into pop culture”. In its review of the piece, the Pittsburgh Post-Gazette concluded, “it is one of those rare works that transcends the cultural divide while still being rooted in both sides.” The work is now available on a Koch International Classics compact disc. Other all-Moe CDs are available on Albany Records (Kicking and Screaming, Up & At ‘Em, Siren Songs), and Centaur (On the Tip of My Tongue). The Sienese Shredder, a fine arts journal, includes an all-Moe CD as part of its just-published third issue. Strange Exclaiming Music, a CD featuring Moe’s most recent chamber music, will be released soon by Naxos.

Also a pianist and keyboard player, Moe has premiered and performed works by a wide variety of composers, from Anthony Davis to Stefan Wolpe. His playing can be heard on the Koch, CRI, Mode, Albany, and AK/Coburg labels in the music of John Cage, Roger Zahab, Marc-Antonio Consoli, Mathew Rosenblum, Jay Reise, and Felix Draeseke, in addition to his own. His solo recording The Waltz Project Revisited - New Waltzes for Piano, a CD of waltzes for piano by two generations of American composers, was recently released on Albany. Gramophone magazine says in its review of the CD, “Moe’s command of the varied styles is nothing short of remarkable.” A founding member of the San Francisco-based EARPLAY ensemble, he currently co-directs the Music on the Edge new music concert series in Pittsburgh.