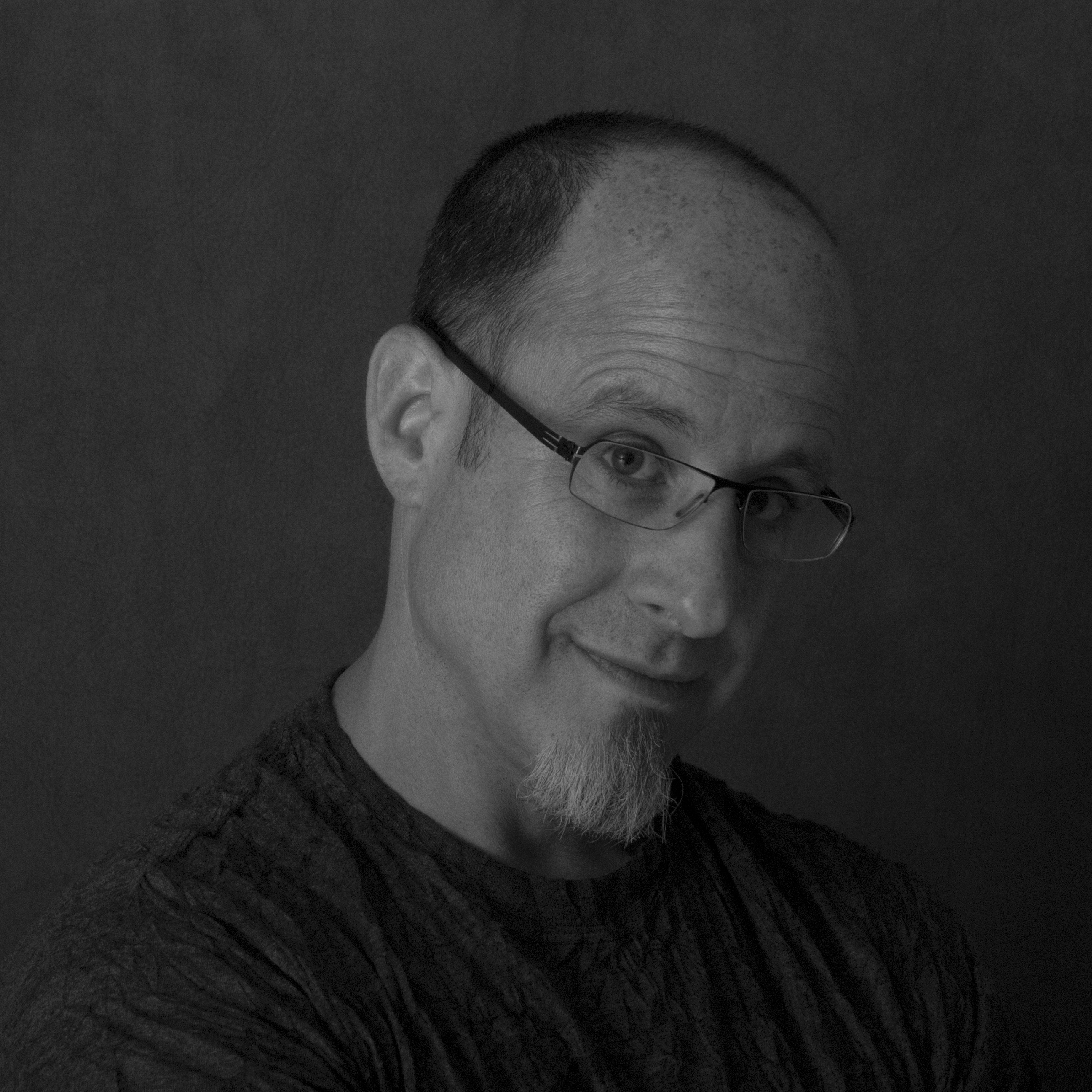 David Lipten’s music has been described as possessing “a strength and integrity...along with a deep [and]...rigorous musical lyricism.” The New York New Music Ensemble, the Chester Quartet, and cellist Greg Sauer, among others, have premiered his compositions. His string quartet, Ictus, received first prize at the Portland Chamber Music Festival. Volti performed Time’s Dream for chous (E.E. Cummings, poems) on three occasions. The piece was also a finalist for the 2013 American Prize following its release on his CD, Best Served Cold, in 2012 on Ablaze Records. His next CD will be released in early 2016 and will feature another choral work, “How To,” recorded by the New York Virtuoso Singers, Harold Rosenbaum, conductor. The Fromm Foundation/Harvard and the Verdehr Trio, among others, have commissioned his work. He has received awards from St. Paul’s Chamber Music, Music+Culture, St. Paul’s Chamber Music, ASCAP, and the ISCM, etc. He has been in residence at the MacDowell and Yaddo colonies, the Aspen, CSU and Oregon-Bach festivals, and the June in Buffalo Composers Conference. David holds a Ph.D. from Duke Univerity. www.davidlipten.com