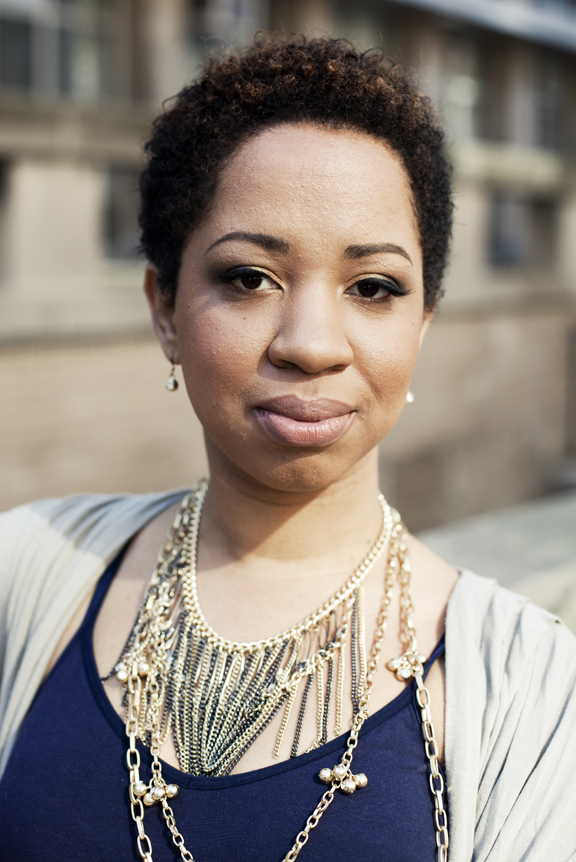 Courtney Bryan, a native of New Orleans, La, is “a pianist and composer of panoramic interests” (New York Times). Her music is in conversation with various musical genres, including jazz and other types of experimental music, as well as traditional gospel, spirituals, and hymns. Focusing on bridging the sacred and the secular, Bryan's compositions explore human emotions through sound, confronting the challenge of notating the feeling of improvisation. Bryan has academic degrees from Oberlin Conservatory (BM), Rutgers University (MM), and Columbia University (DMA) with advisor George Lewis, and completed an appointment as Postdoctoral Research Associate in the Department of African American Studies at Princeton University. Bryan is an Assistant Professor of Music at Tulane University's Newcomb Department of Music, and serves as a board member of the Musical Arts Society of New Orleans (MASNO), Composers Now, and New Music USA.